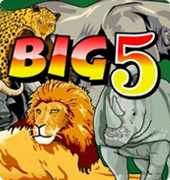 Play Big 5 For Free or With Real Money Online:

Unless you have already been on a trip to Africa in search of hunting the top 5 animals. These animals are a leopard, a lion, buffalo, elephant and a mighty rhino. These aren’t any ordinary beasts, rather they are the most demanded animals that can be hunted, and on that basis, Big 5 becomes increasingly intriguing. Microgaming does its best to attribute certain themes, and with Big 5, they have done no less than a fantastic job.

This online slot is a reminiscence of the classic slot games with three reels and pays lines each. The coins can be range from one to three, and so the max bet that you can have is seventy-five dollars. The grand prize of Big 5 can only be won if you somehow achieve three symbols that are similar.

Apart from the African Safari animals, this video slot only has one of the animals on the reels, the king of the jungle, Lion.

This is the only special symbol, but you will see cherries popping up here and there. There aren’t any progressive jackpots or bonus games! The theme and the interface are smooth and beautiful. There aren’t any complex graphics that would distract you from your main task; rather a simple control panel shows the payout table, the reels, and all the other necessary details. The video slot also comes in a downloadable version in different languages, but it’s less likely that you would require that.

This is an online slot that has been produced for those who enjoyed the classic three reel slot machines. With so much tech savvy people around, the free slots have also begin to show reflections of the modern world, but Big 5 retains the traditions by keeping things simple. Select your bets carefully and be ready for heartbreak too. After all, it’s a slot game, and it is bound to be risky. The game can also be tried at various places before you begin to play it for real money. 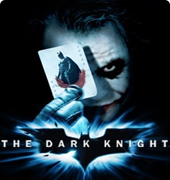 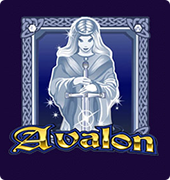 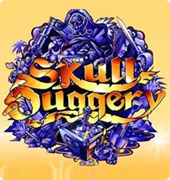 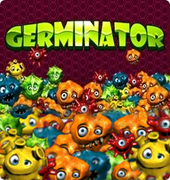 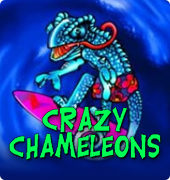 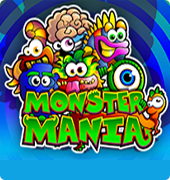